A LOOK BACK: Joe Drinkwater carves a name for himself in the Alberni Valley

Richard Hawksworth contributes to the well-being of others 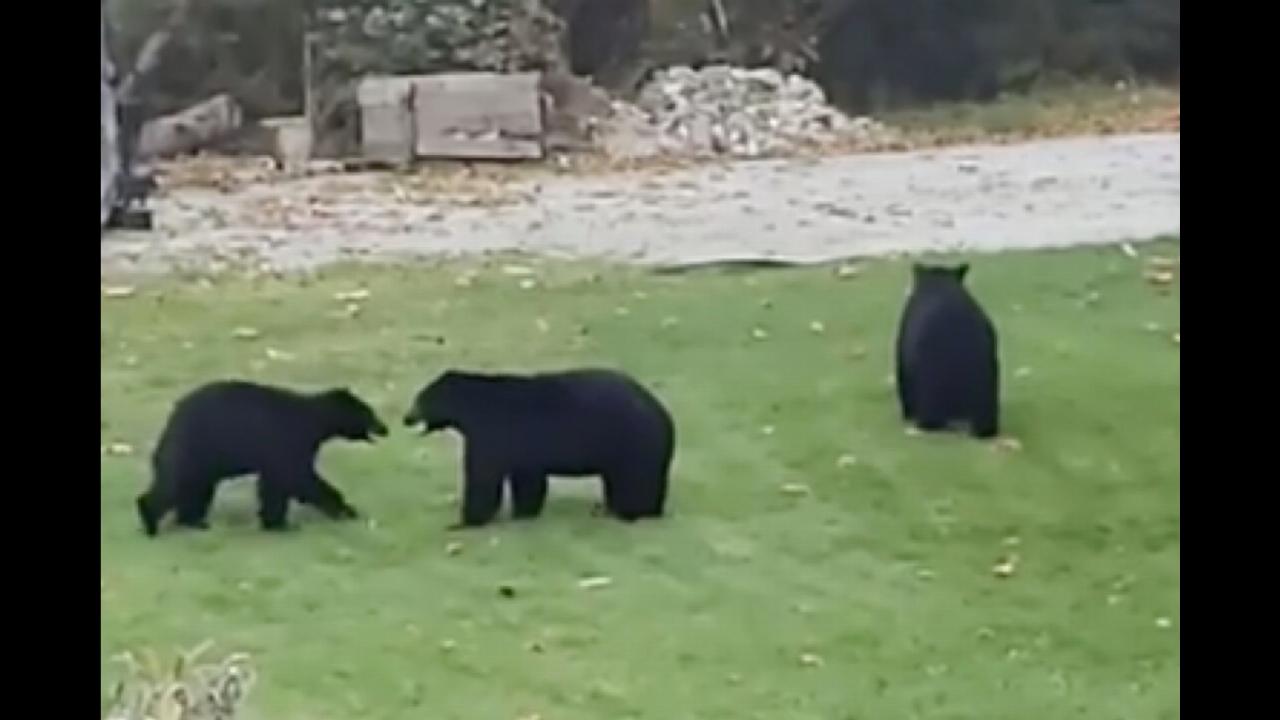 What would you do if you missed out on $1-million dollars?

B.C. man aims to bridge gap between remote communities and rest of Canada

Mountainaire Avian Rescue Society cautions against use of rodent poisons

No. 7 Baldwin locomotive steams up for first time in two years

A LOOK BACK: Longshoremen at Port Alberni’s waterfront

Take a peek at history with the Alberni Valley Museum

THEN AND NOW: Veteran remembers service, comrades in Vietnam

THEN AND NOW: From supply tech to peacekeeper

Tim Murphy was raised in a military family

THEN AND NOW: A PPCLI leader among legions

Roy Buchanan enlisted in the Canadian Armed Forces in 1973

THEN AND NOW: A life spent aboard Canadian naval ships

THEN AND NOW: From Wales to Alberni, an army tale

Don Bryant was known for his involvement in numerous Legion activities