Team BC male awarded a bronze medal after controversial decision

Held in the North for the first time, the tournament’s medal round was not without controversy

After weeks of back and forth, sport governing body sticks to original schedule for medal round 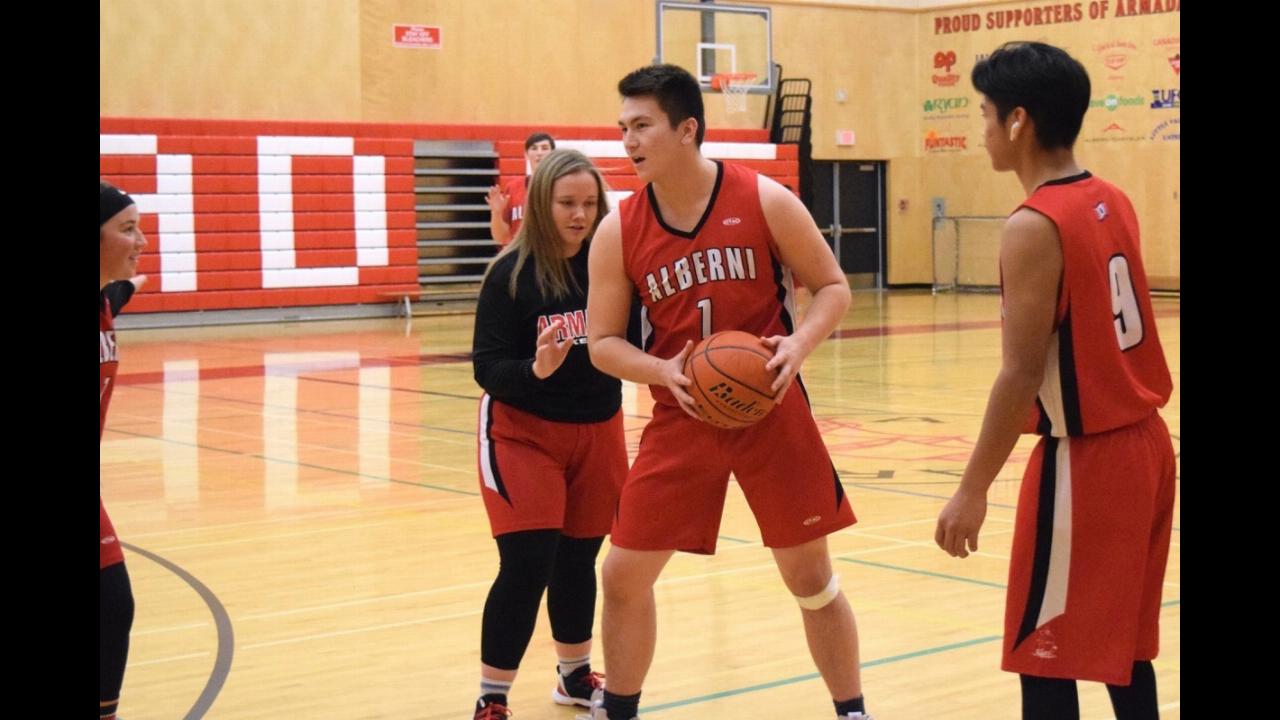 11 teams competed from across Vancouver Island

More than 30 teams took the court

Next games are scheduled for Thursday, May 2

The weather was sunny and warm, for the Alberni Golf Club’s men’s…

Come and learn all about the sport

Jason Bagnell is fundraising for his trip to Nova Scotia

Next week is an open day