Feds ramp up efforts to help residents of Hong Kong immigrate to, stay in Canada

An unnamed federal minister was trying to gather intelligence in other countries, from inside Canada 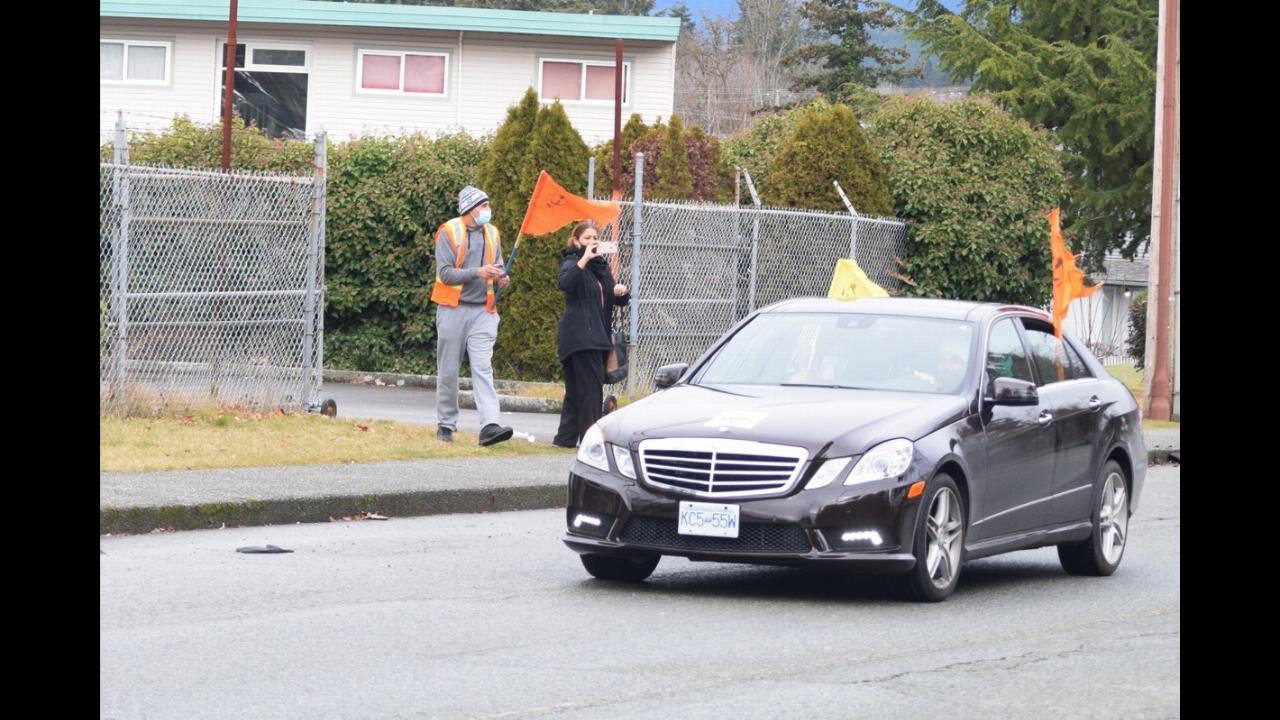 At least 148 cases of the U.K. and South African variants have been confirmed across the country

Canada to get up to 1.1 m more doses by March through global vaccine alliance

Child labour behind every Canadian’s grocery haul, and it may get worse: World Vision

Report says imports from Mexico account for the largest value of risky products,with $965 million in 2019

Black leaders and artists reflect on Black History Month in 2021

For many Black Canadians, this year especially can be deeply personal and nuanced

WHO team visits Wuhan virus lab at centre of speculation

Jeff Bezos, Amazon’s founder, will step down as CEO

‘No, no, no:’ Suspect in Alberta doctor’s death won’t have a lawyer in November trial

Deng Mabiour, 54, is also insisting on representing himself on the charge of first-degree murder

Johnson and Johnson vaccine has proven to be 72% effective in U.S.