For 42 per cent of those polled, this Canada Day will be no different than any other

B.C. grizzly advocate is bringing the bears to your living room through a podcast 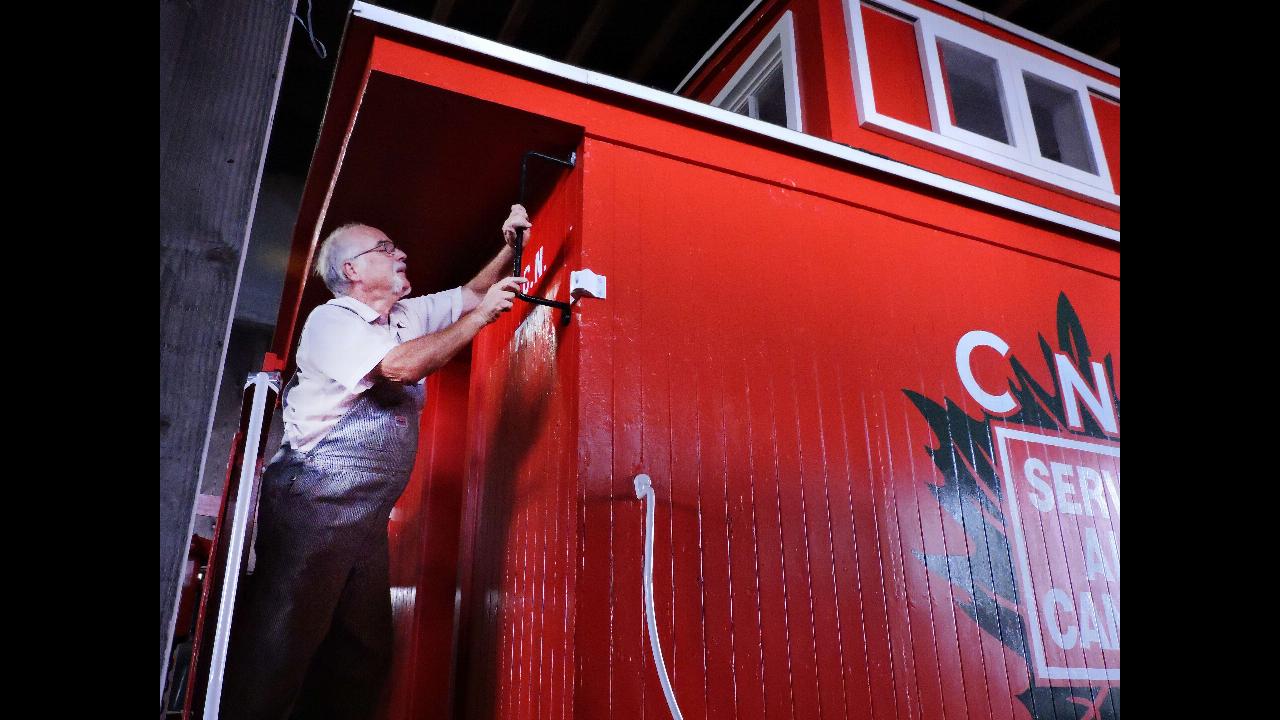 Only 160 of 1,000 respondents were able to pass a quiz on racialized Canadians

Olivia Munn and Dr. Bonnie Henry team up for ONE World COVID-19 campaign

Only 20% of B.C. workers feel ‘very comfortable’ returning to work during pandemic: poll

Only 13 per cent of workers would choose to be in the office now, Insights West poll suggested

‘All of us are celebrating your success and your future,’ premier says

The weddings can range in style

Deaths prompt Alaska officials to remove ‘Into the Wild’ bus

Over the years, the bus became a magnet for those wishing to retrace Christopher McCandless’ steps

Aunt Jemima brand retired by Quaker due to racial stereotype

Couple hopes to have a museum one day

Wyatt Bednarz said at first they thought it was a bear and cub, until they got closer

Elder abuse can be physical, financial, sexual or psychological