Have you been affected by the smoky skies on Vancouver Island?

Has the time passed for cities to honour people with statues?

If you could pay to jump a waiting list for a medical procedure, would you do it? 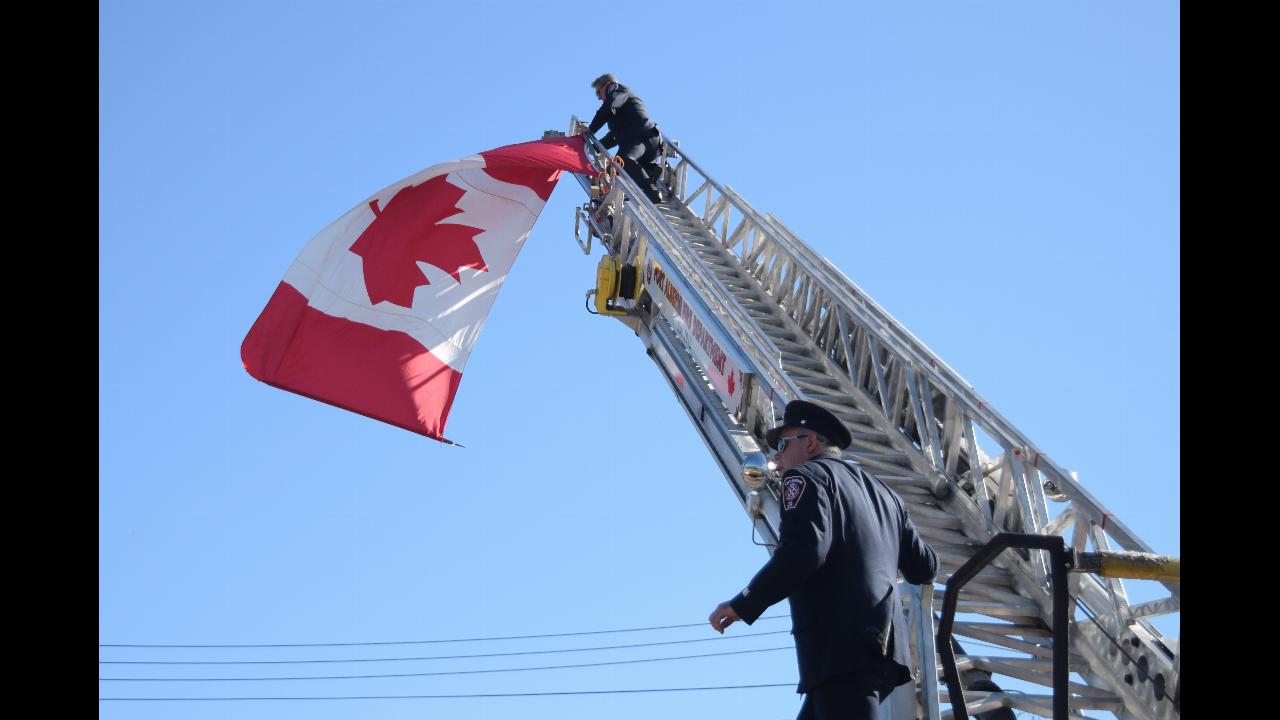 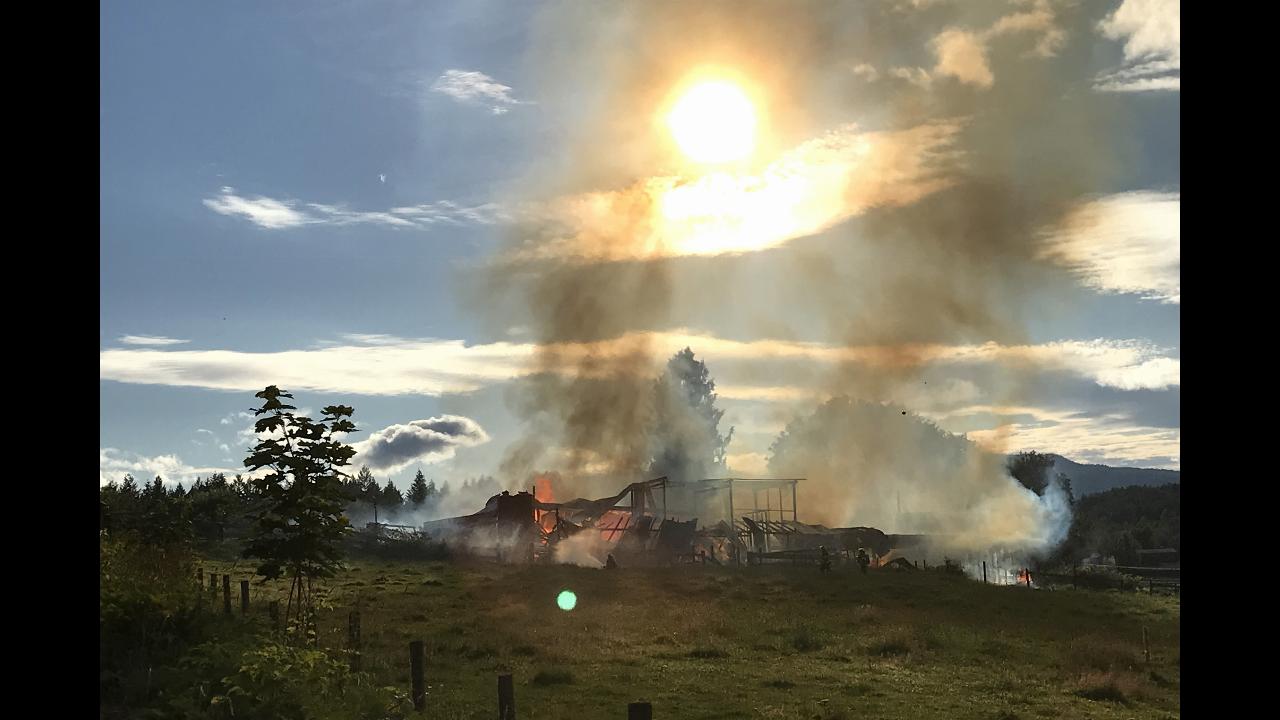 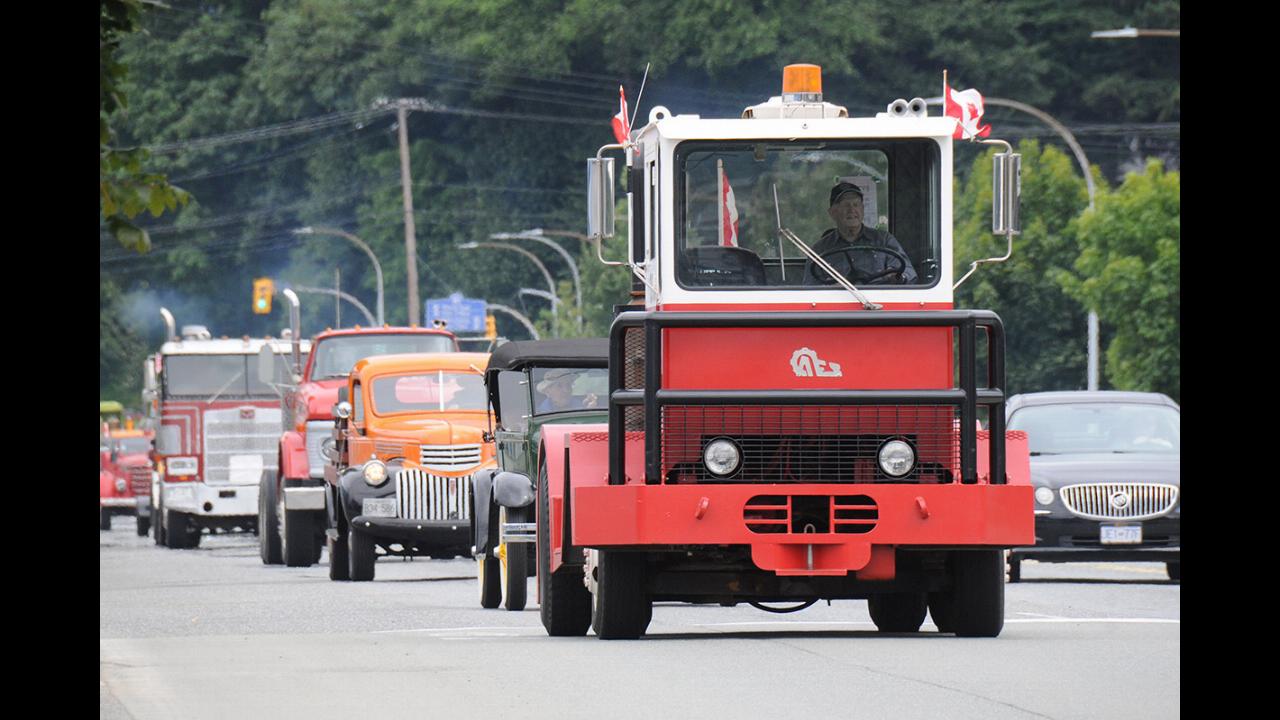 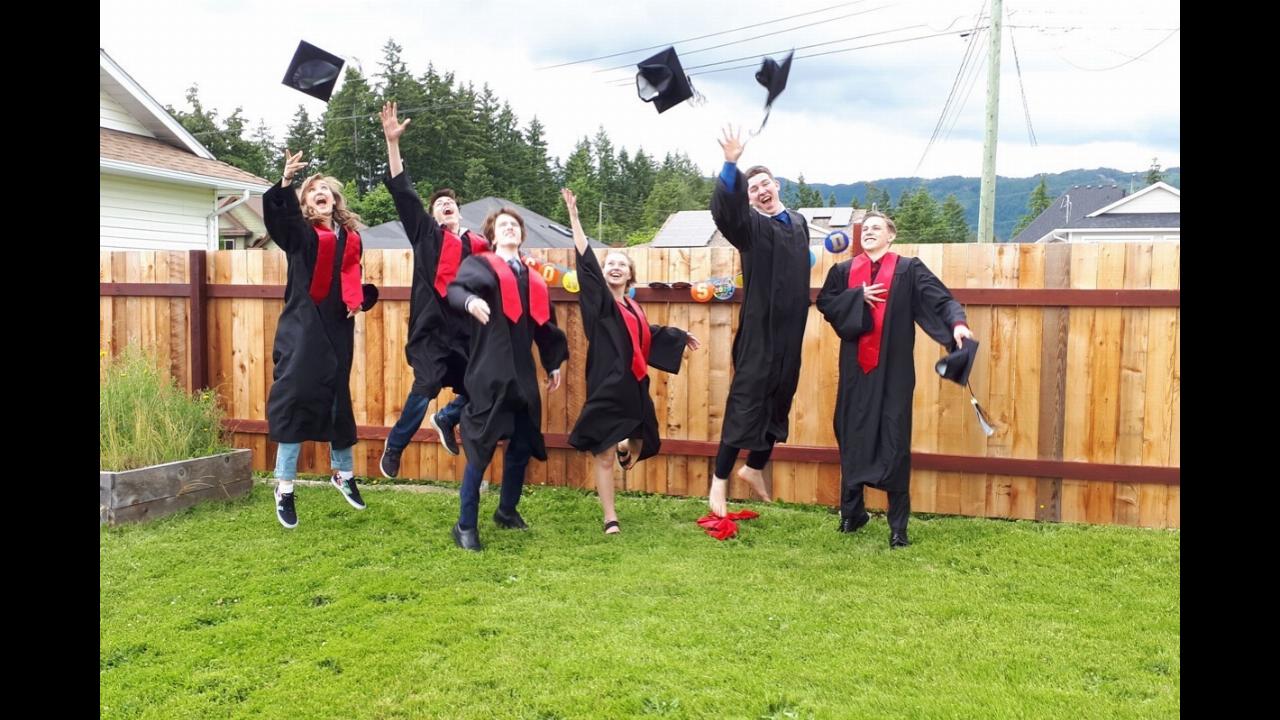 Do you like the idea of a floating dry dock on the Alberni waterfront?

Do you think a spill response base is necessary even without the Trans Mountain pipeline expansion?

Do you think there should be office space allowed at Harbour Quay?

Do you think politicians should be held to a higher level of accountability on social media?

Should individuals with criminal records for possession of marijuana be pardoned?

Do you think it’s time for a new alternative to the Malahat?

Do you think British Columbia should have a proportional representation voting system?

Do you think Port Alberni should transform Third Ave into a pedestrian-friendly neighbourhood?

Do you think it’s time the provincial government bans all logging in old growth forests?

Are you planning on participating in any of the Bike to Work Week activities?

Should a new aquatic centre become a regional project encompassing both the city and the ACRD?

Do you think the growing call to ban plastic straws is just so much hype?

Does the city of Port Alberni spend too much or not enough on beautification projects?

Will nightly road closures on the West Coast Highway be a boon to Port Alberni businesses?

Do you think a social planning commission would benefit Port Alberni?

Question of the Week, April 11

Would you support an evening street market in Port Alberni during the summer?